Brainfart is an Urban Art Collective from Zurich, consisting of artists Nahuel and Bex. They started the collective out of a discussion amongst the two, when a crazy and funny idea came afloat to call it “Brainfart”.

Both of their careers originally started as comic character designers and not street artists, although now street art is their main area of activity. Bex had already experience in this are as he had started with so-called character families, which he then further developed and expanded. These first characters where then converted into a series of stickers, which with time came more and more relevant to street art.

It is important for an artist collective like Brainfart to always operate legally, even when it concerns street art. The streets offer them a huge piece of canvas, where no one dictates how their art must look like.

“In order to be able to exhibit your art in a museum, you are depending on the gallerist and his appraisal of your art. In the streets you can do what you like, and everyone gets to see it.”

Along Bex and Nahuel, Nahuel’s brother, Facundo is also a part of Brainfart. He helps especially with creating concepts and copywriting. His nerdy input in pop culture subjects is always welcome.

It is weird to be called an “artist”

Bex is coming from a family involved in print production. He studied typography, and he deepened his knowledge on this sector with further studies as a visual designer in St. Gallen. While being abroad in the U.S., he managed to profit from all the different aspects of his professional education. He further expanded his horizon by traveling throughout South America and getting in contact with new cultures.

“In the world of art and design I could let off my steam.”

Nahuel on the other side is an avid comics reader and describes himself as an passionate nerd. Therefore, he came into Brainfart with a different background and together they completed each other in an optimal way.

For both Nahuel and Bex it is always still strange when they are named artists. They don’t see themselves as artists, they just simply like to sketch and draw, and they keep on doing that every day. With Brainfart they want to let the imagination run free and make other people laugh or at least bring up some smiles on their faces.

From sketches to art

The creation process of their work is always somehow different, as it depends on what the end product would be. The start of the project is though always the same, a simple sketch.

“We start always with a pencil sketch, no matter if this is going to be a small sticker or a big graffiti.”

Aftewards, they just let the process guide them and use a variety of different pens on the drawing base they have already chosen. For bigger projects, especially for graffiti, they actually work on them also digitally, by creating a digital draft and working on the computer. To do this, they scan their character sketches and create a digital composition based on what they want their artwork to be like. When they work digitally, they use so-called vectors, so they can convert anything from small to very big. That is an advantage of the digital design in comparison with the analog sketching method.

When they work in analog (sketching and drawing), they use anything that is available for use. Starting from pencils and normal pens and markers, brushes, spray bottles to painting rollers.

“The main thing is to sketch a character, no matter how small or big and on what surface.”

Brainfart is a Credo

“We wanted a name, that would not be taken seriously.”

Everything the two of them do is nothing but a funny and crazy thought, as they say themselves. This is not only how the name came to be but also what the content of their work is about. Bex and Nahuel do not want to justify themselves or use their creations as argumentation of something. They just want to create and let their fantasies run wild. They are both in agreement went they say they do not want to create even more serious things; life is serious enough.

In order to finance their art and their work at Brainfart without difficulties and remain independent, they both also work alongside Brainfart in a joint agency. In this agency they also do graphic work, but exclusively on behalf of companies. This way they can realize all their funny and crazy ideas at Brainfart and are not dependent on clients nor do they have to commercialize their work at Brainfart.

“Brainfart should be first and foremost all about fun, and as long as it’s fun, we’ll keep doing Brainfart.”

One project that Brainfart has been implementing for years now is the “Stickermag” (sticker magazine).

“We are both big sticker fans and when we saw that there are sticker magazines in other countries, we knew that Zurich, Switzerland, Europe and the whole world needed a sticker magazine from Brainfart!”

This is how the project of the sticker magazine was born, which does not only contain stickers from Brainfart, but also gives other national and international artists the opportunity to design stickers and become a part of the Stickermag.

Brainfart promotes the creativity of children

Through the first lockdown in spring 2020, the first requests for online workshops in the field of street art came for children who at that time were having school classes from home. After the lockdown, the demand of these workshops continued without interruption, and they were literally swamped with requests.

“It’s important for me to encourage creativity at an early age. When I was in school, we always had to draw some birds and I didn’t enjoy it at all.”

The goal of engaging with children is to show them that there is an opportunity to express themselves creatively. Not everyone has to work in a bank. Nahuel and Bex would have liked to have someone when they were young, to show them that this possibility exists and to teach them this craft.

“In relation to Brainfart, Positively Egoistic® is when we learn something and implement it, but then we also pass it on, so others can get something out of it.”

Listen to the whole conversation with Brainfart 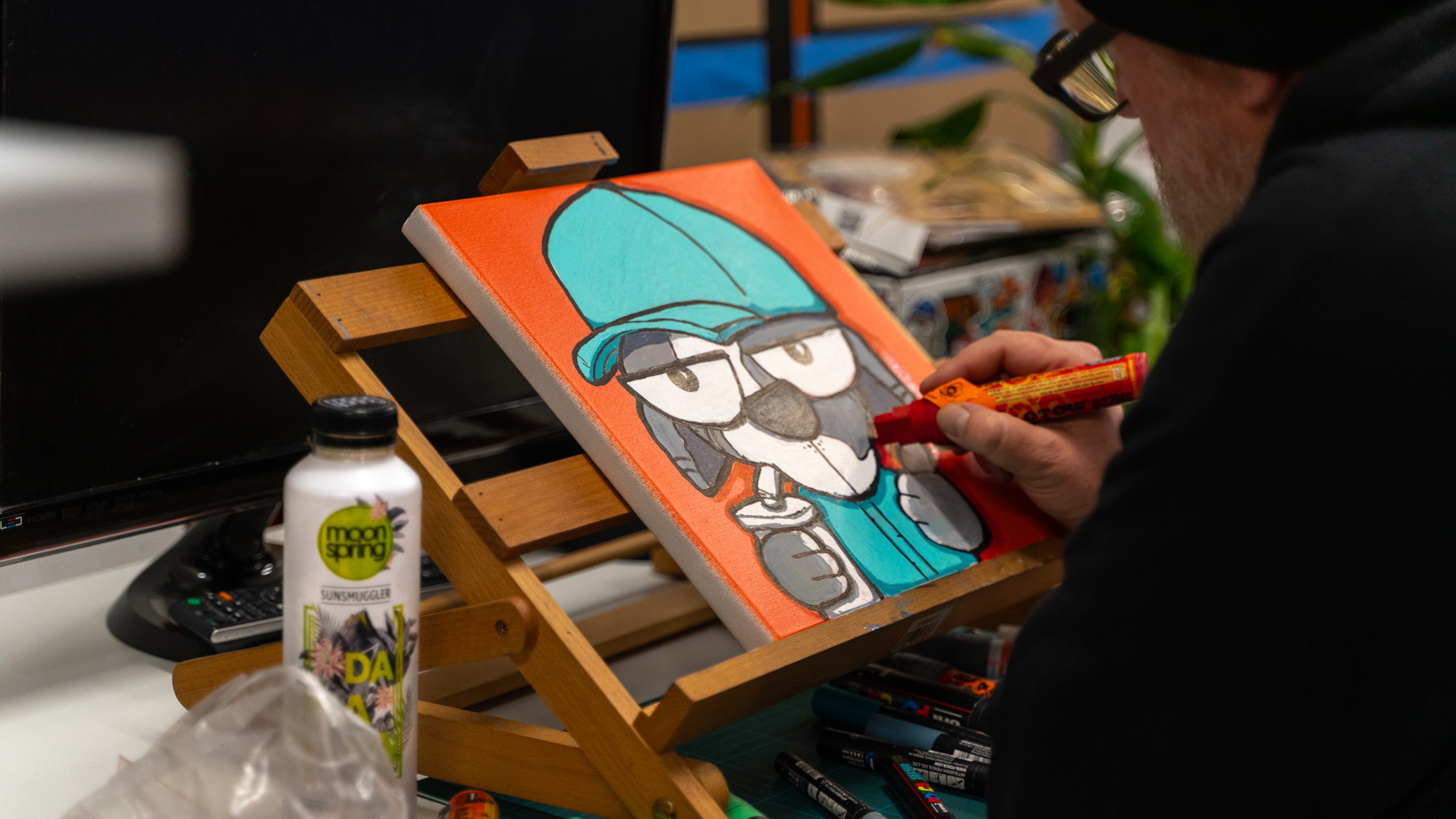 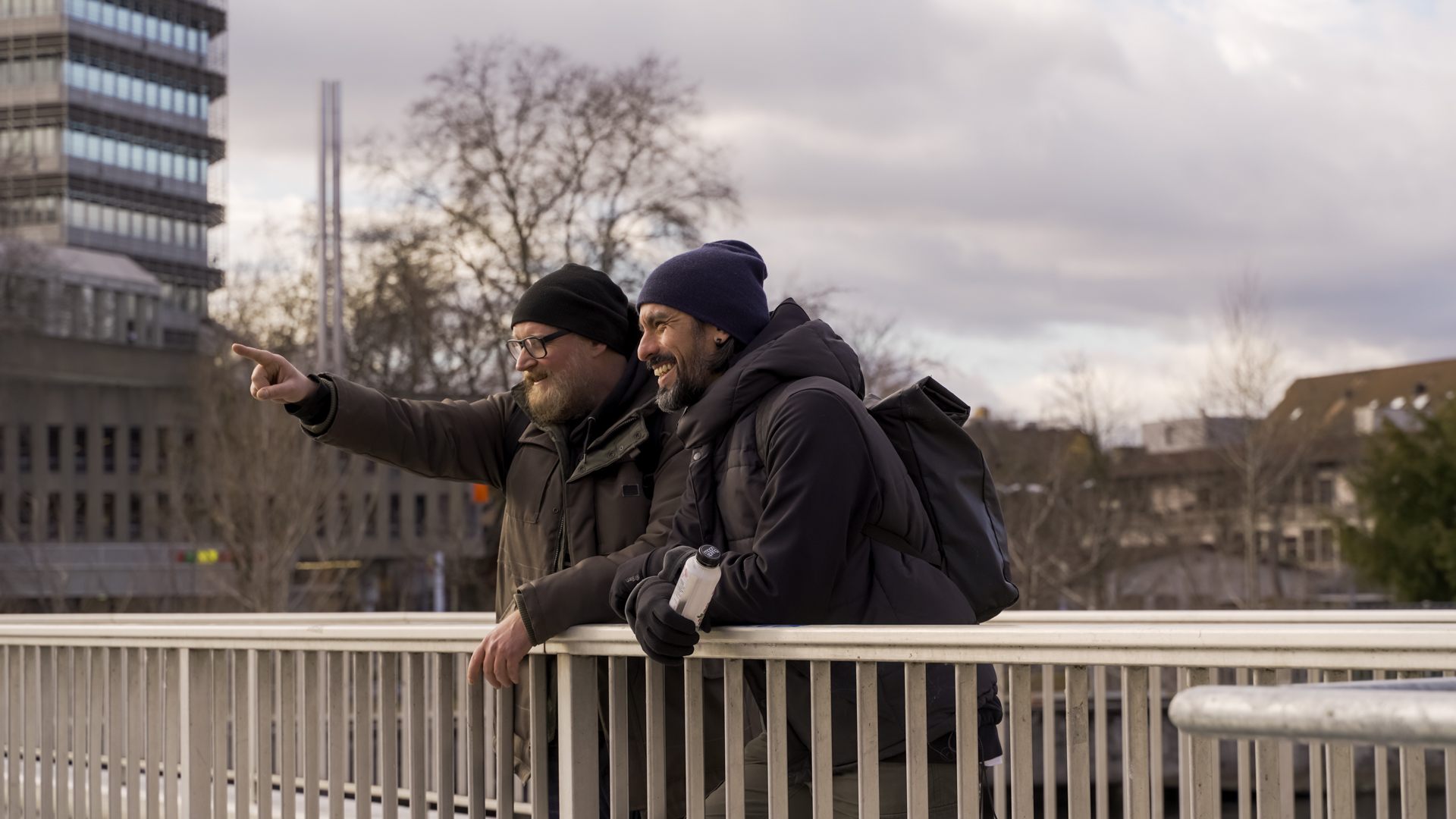 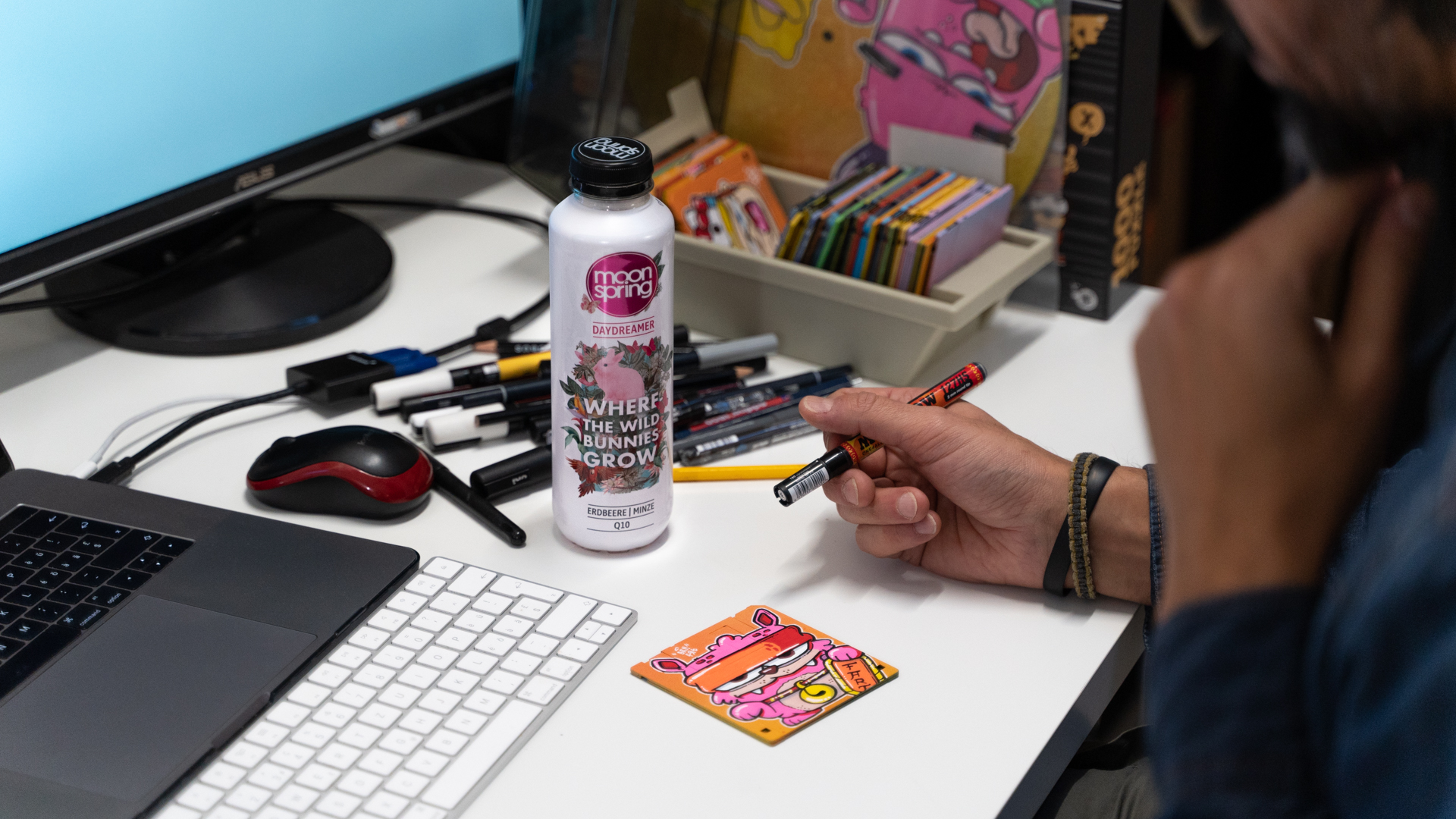 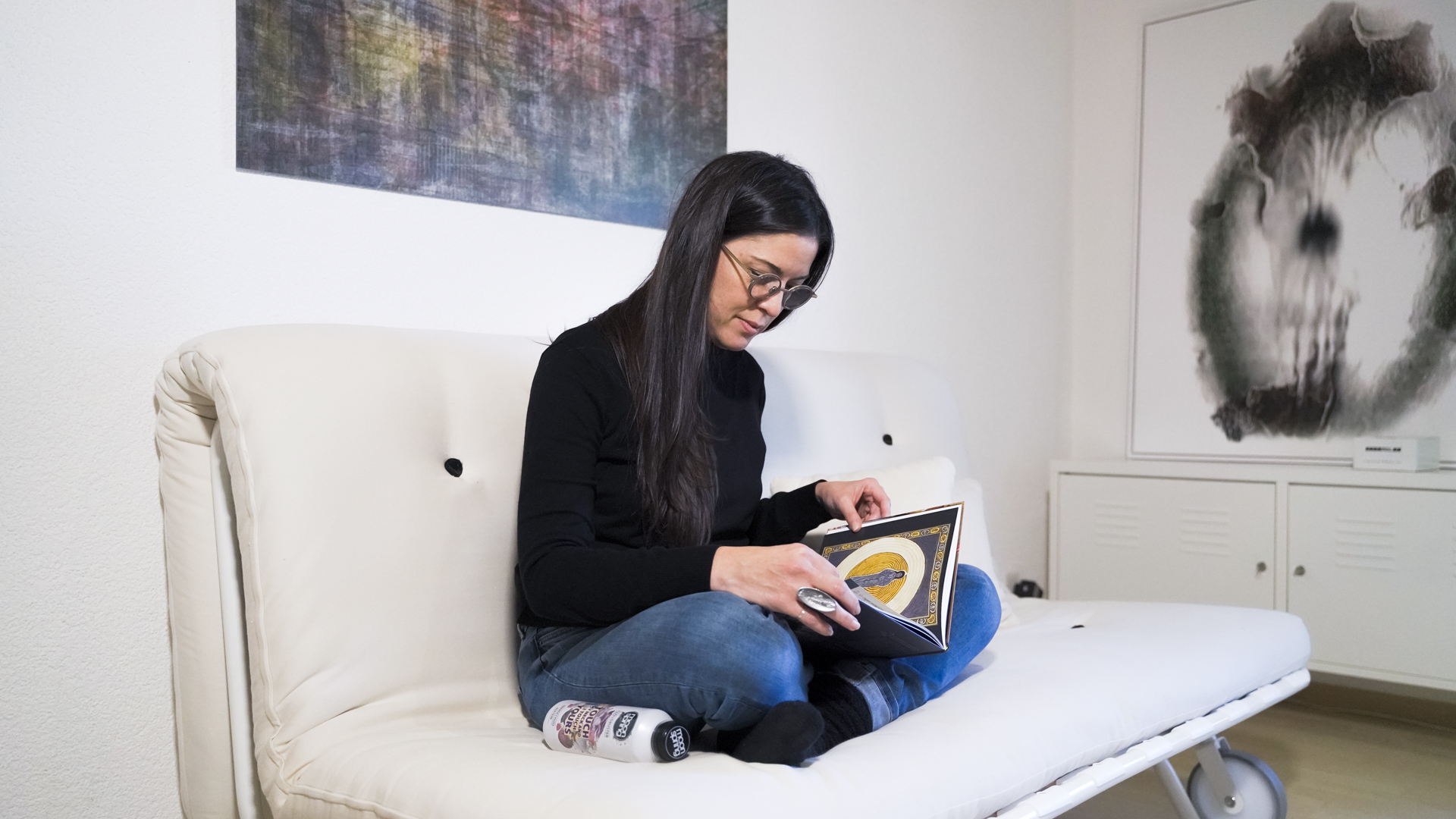 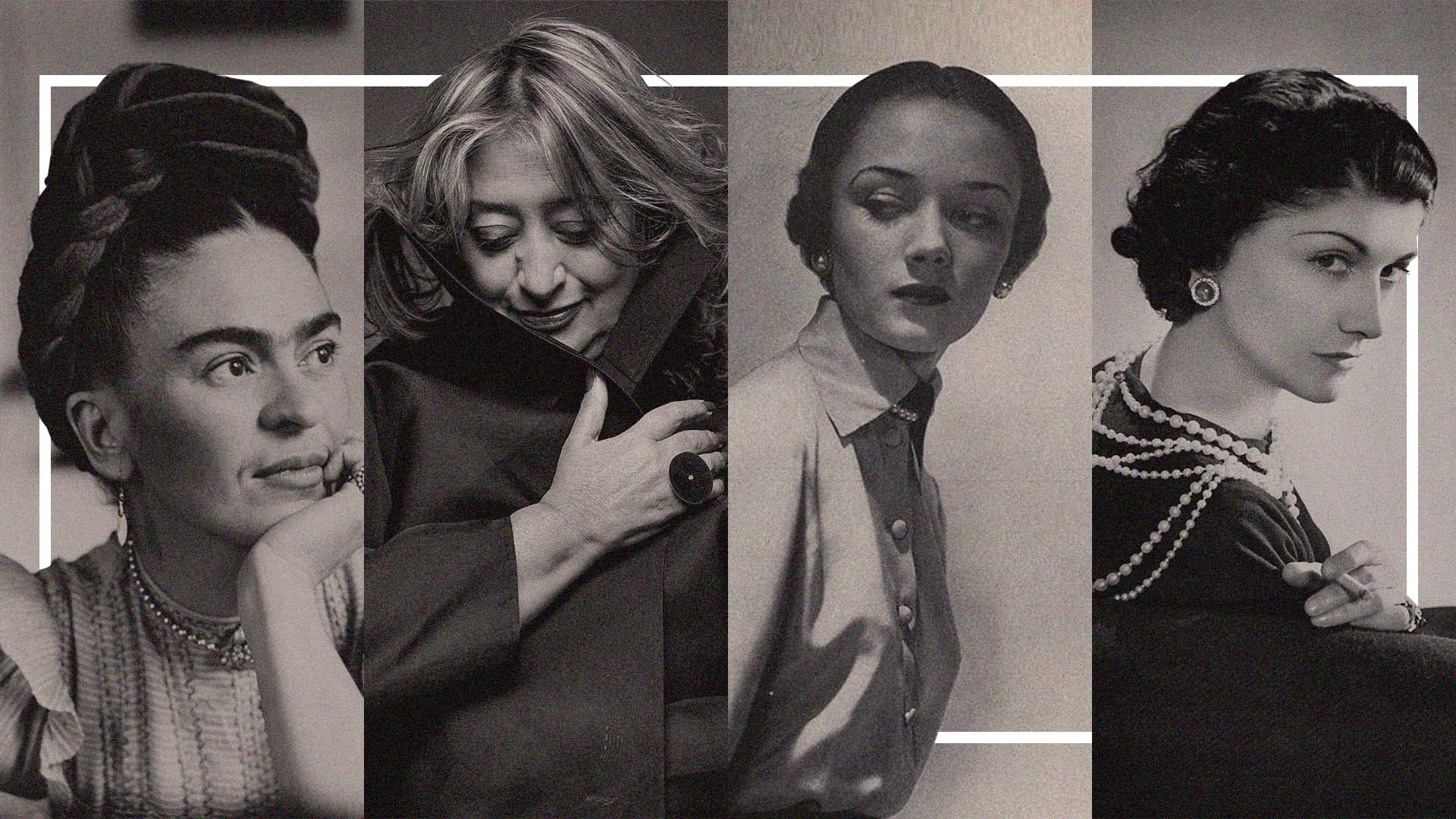 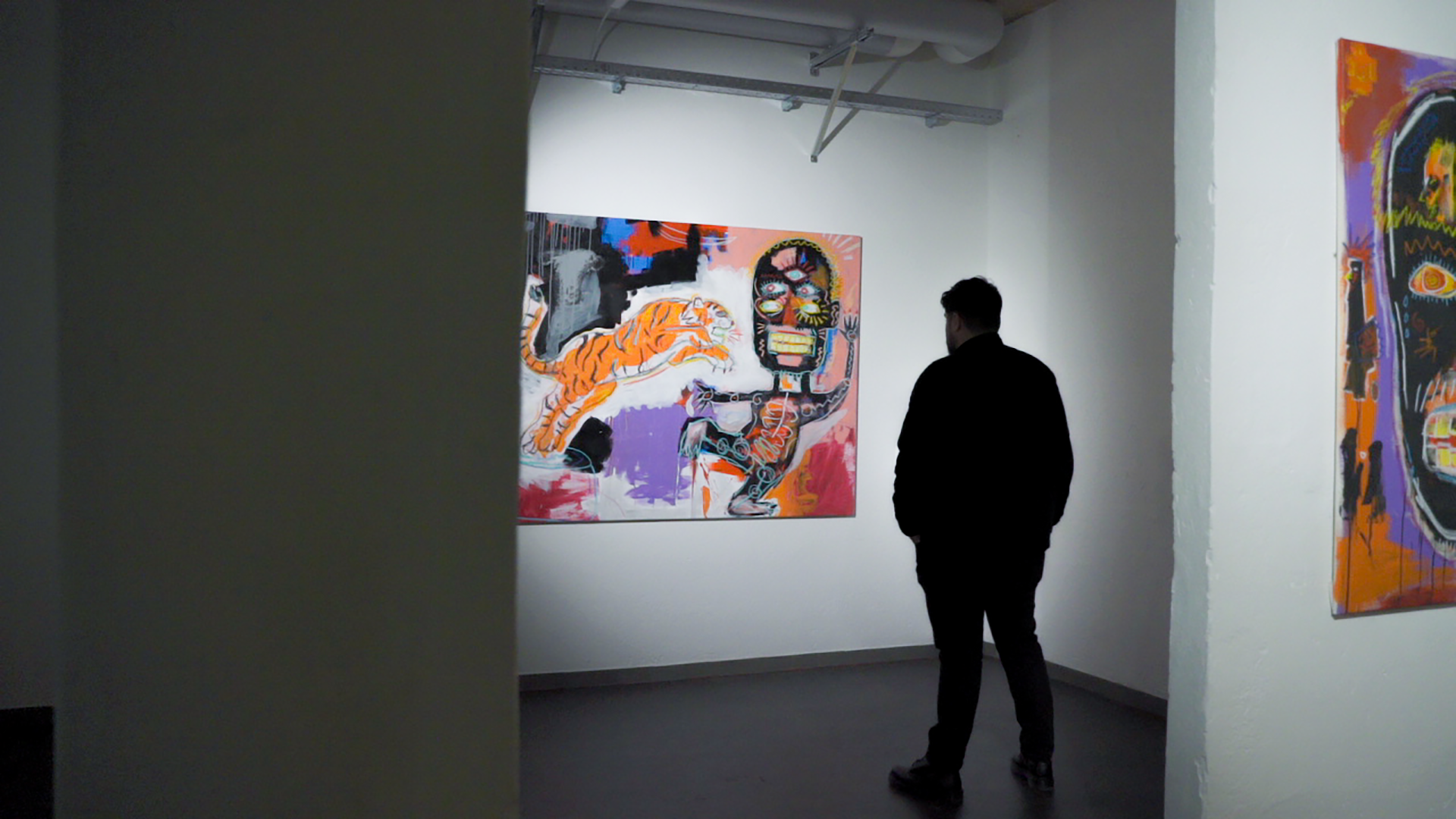